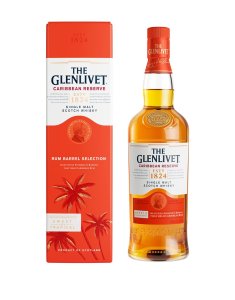 Pernod Ricard has launched the Glenlivet Caribbean Reserve, a new extension of the single malt Scotch brand that’s finished in rum barrels. The 40% abv whisky is a non-age-statement expression whose taste profile is sweet and tropical-fruit forward. The Glenlivet Caribbean Reserve is now available across the U.S. at a suggested price of $35 a 750-ml. Last year, The Glenlivet reached 1.3 million cases globally and had a retail value of $575 million, according to Impact Databank. 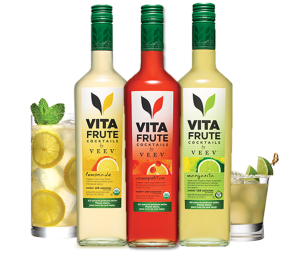 St. Louis, Missouri-based Luxco has announced Vita Frute, a new line of RTD cocktails that come in four flavors. The 5% abv vodka-based drinks are available in Lime Basil, Watermelon, Grapefruit, and Pineapple Coconut, and all have 100 calories per serving. Vita Frute is now available across the U.S. in 4-packs of 12-ounce cans for around $9.